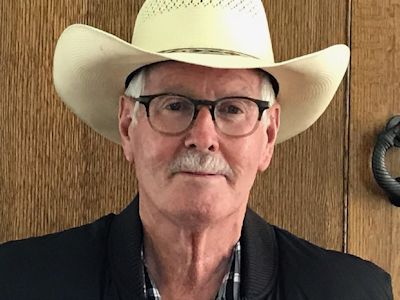 Steve has been in the electrical industry since 1970 when he started as an apprentice electrician. Steve worked his way through the ranks to become General Manager of the company he worked for. Steve then became the Chief Electrical Inspector for the city of Greeley, CO in 1991 where he served for 29 ½ years until his retirement in March, 2020.

Steve has been a Rocky Mountain IAEI Board Member since 2002 and has been teaching numerous workshops in Northeast Colorado. He also has been on various committees formulating exam questions for the state of Colorado licensing exams. Steve served as President of the Western Section IAEI in 2015-2016.

Events this person is involved with: